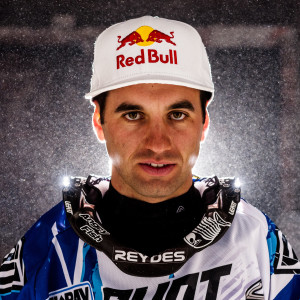 The Spaniard is not just a big “paella” fan but one of world’s best Hard Enduro riders. He began his career racing trials and proved a force to be reckoned with winning the World Junior Championship. Winning the world title is still one of his proudest memories.

But then Gómez surprised everyone by giving up on a promising career in trials to take up enduro riding. Using a solid set of skills honed in trials, Alfredo was crowned Spain’s Junior Champion in 2012.

Riding for Husaberg, the Spaniard showed great talent not only in enduro, but also in the more physically demanding SuperEnduro and Hard Enduro disciplines. Last year he won the silver medal at the X Games in Munich, finished third in the Red Bull Hare Scramble at the Erzbergrodeo, second in Red Bull Romaniacs and won the Ukupacha Extreme.

Off track, Alfredo Gómez is an easy going and friendly man who forms a formidable partnership with the all-conquering Graham Jarvis at Husqvarna – one of the most feared in superenduro and Hard Enduro. 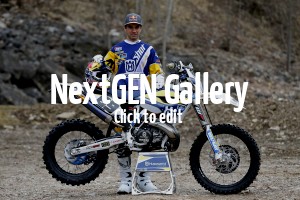 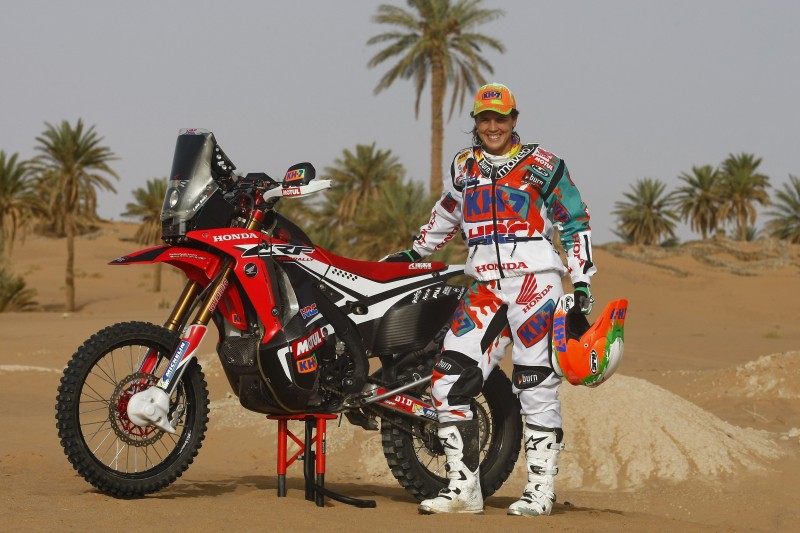 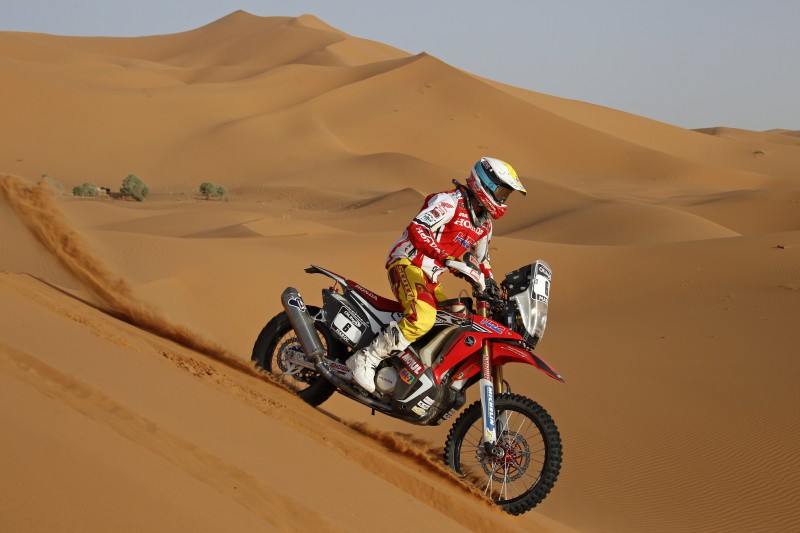 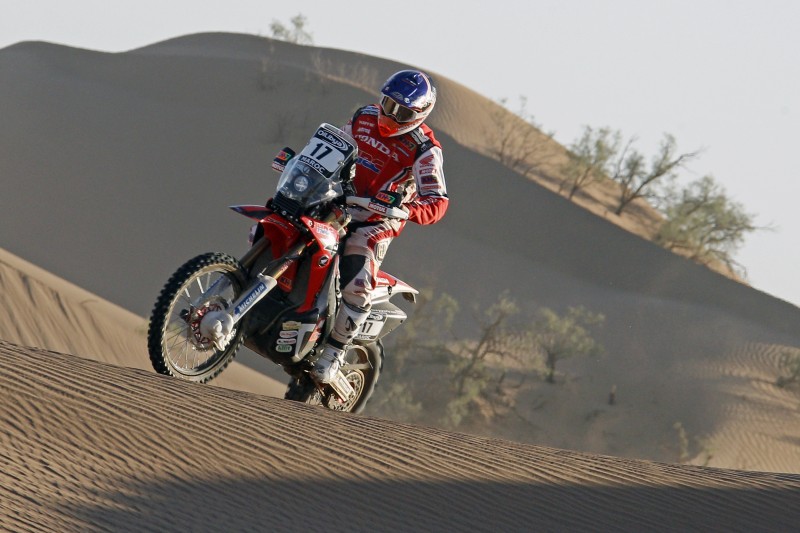 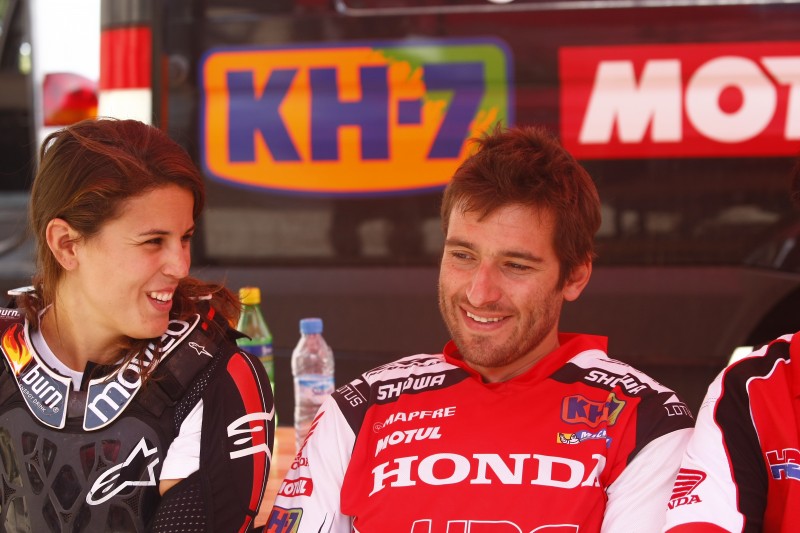 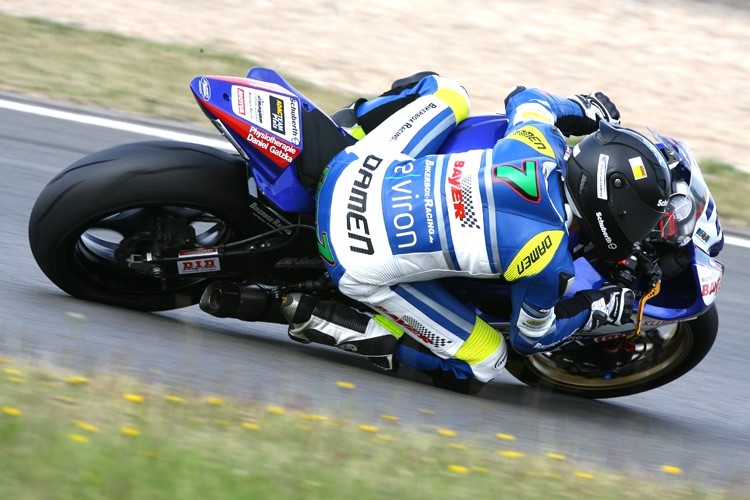 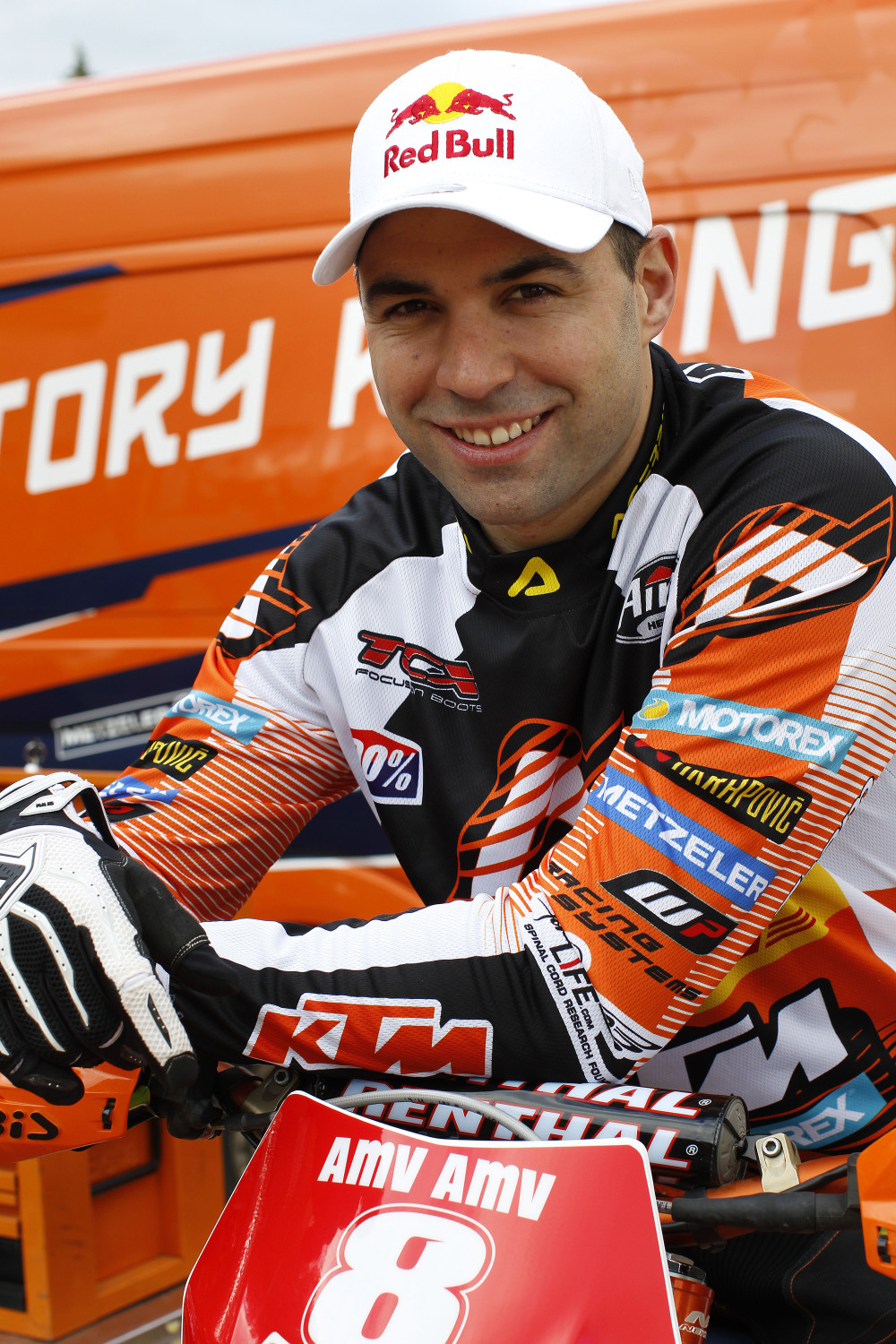 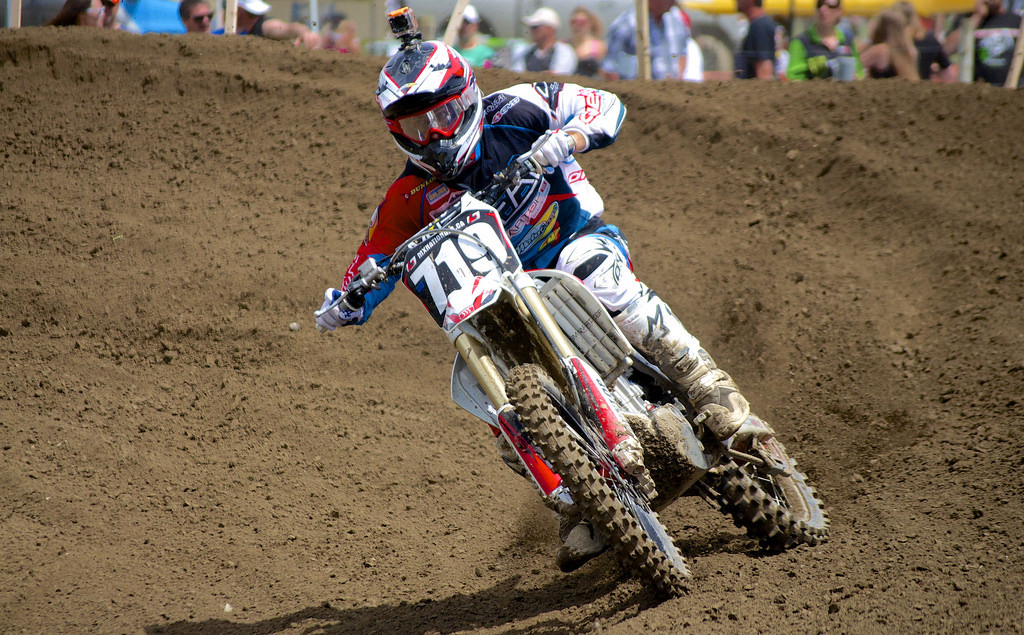 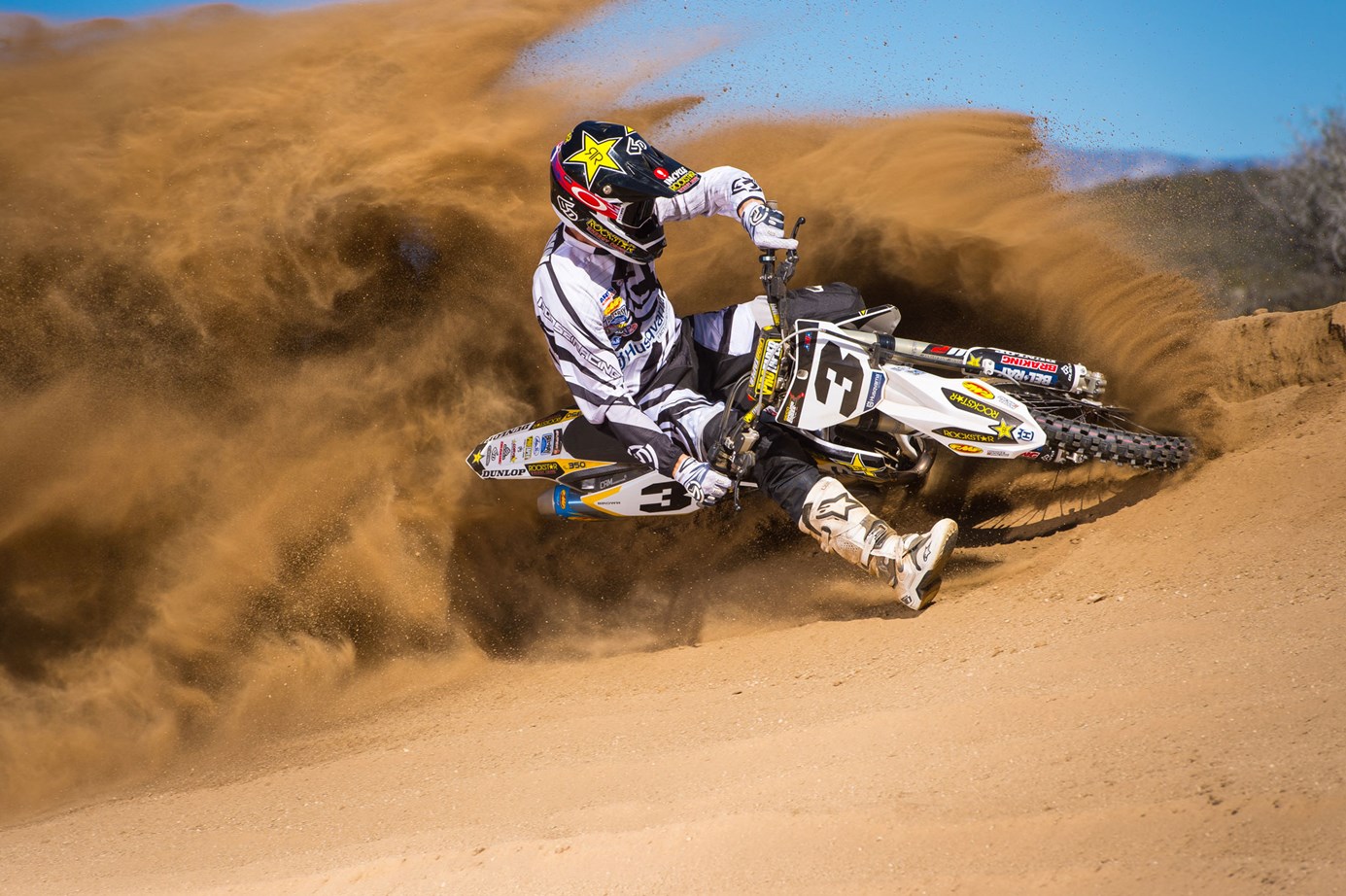 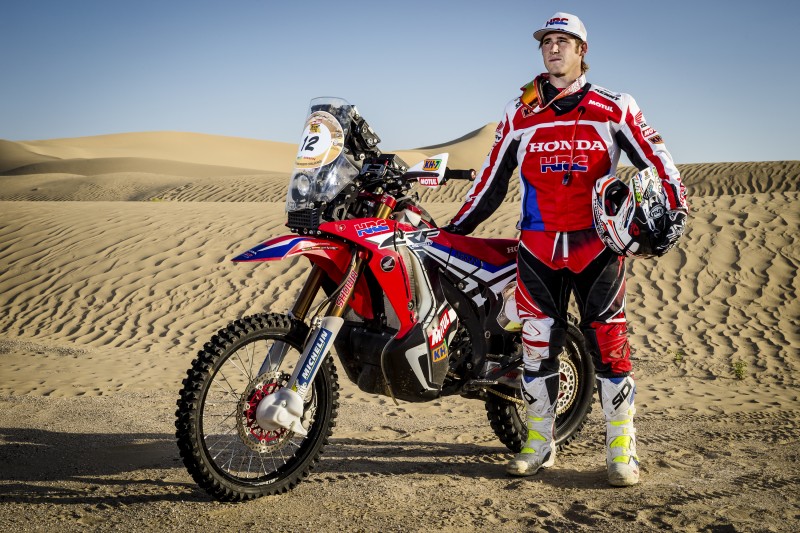 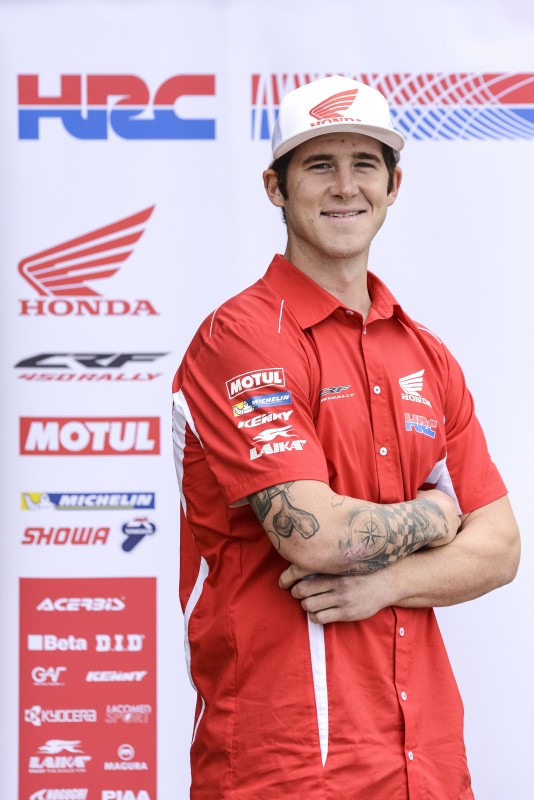