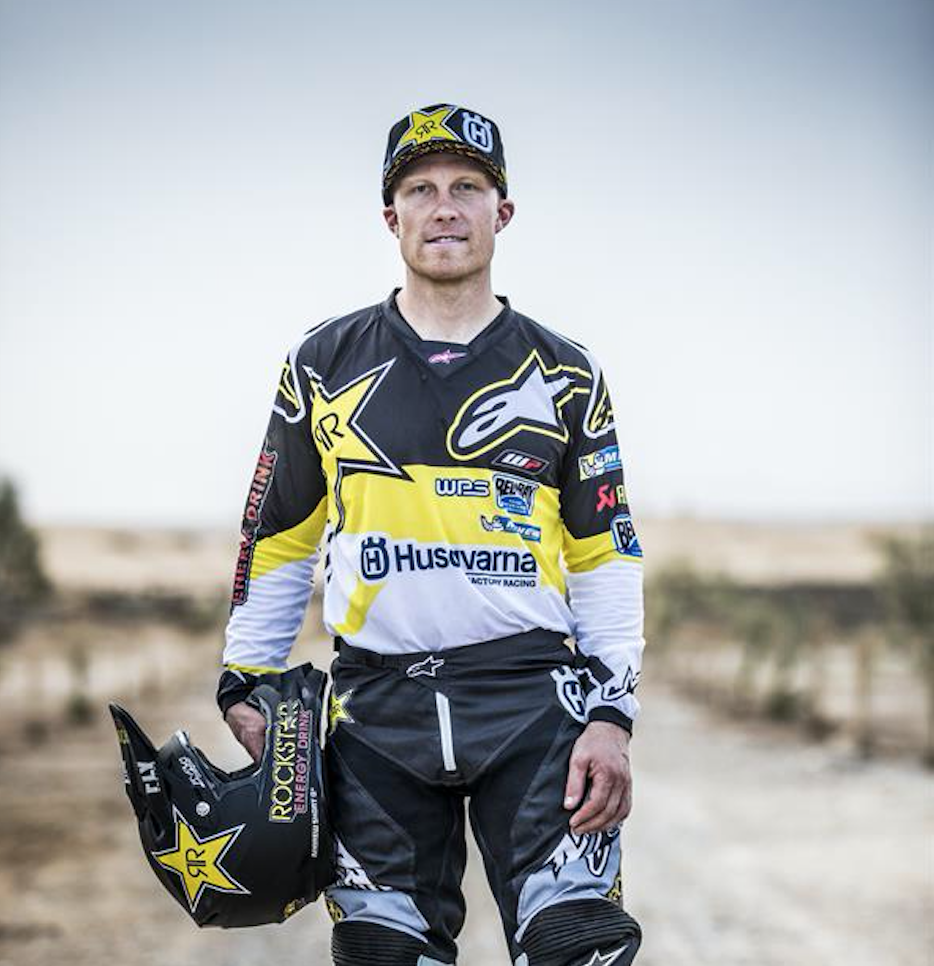 One of the most clean-cut riders in this ragtag band of moto racers, Andrew Short is the type of guy you might find at a Les Schwab tire shop. Clean-cut, hard-working, friendly, fast and capable of landing results – that’s why multiple factory teams including Suzuki, Honda and KTM have put faith in this young Colorado native.

Short has been in the top-five in Supercross and outdoors since 2005 when he was still running the 125 division. He finished second in the ’05 Nationals, but ’08 ‘09 have been the best years of his career overall so far. A third-place finish in Supercross followed with runner-up in Motocross during 2009 is proof that he deserves a spot among the elite riders. The best part, however, is that he’s as quick with a kind word and smile as he is with his right wrist. 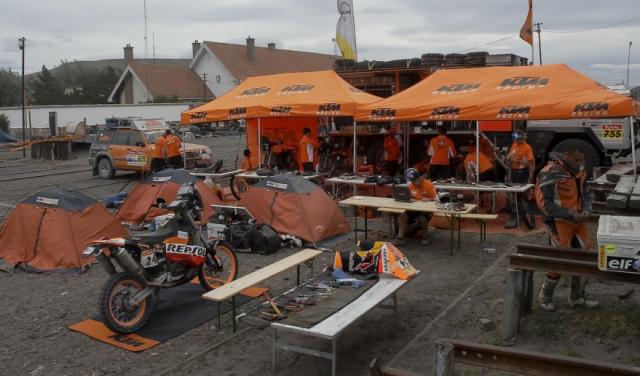 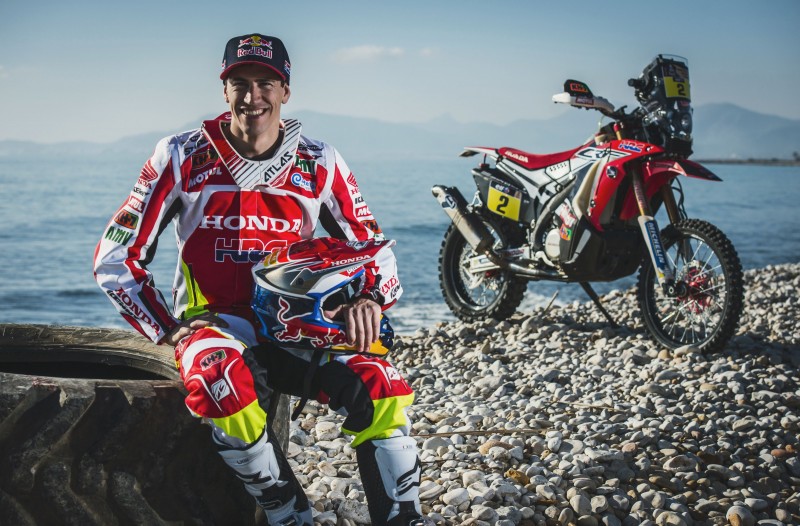 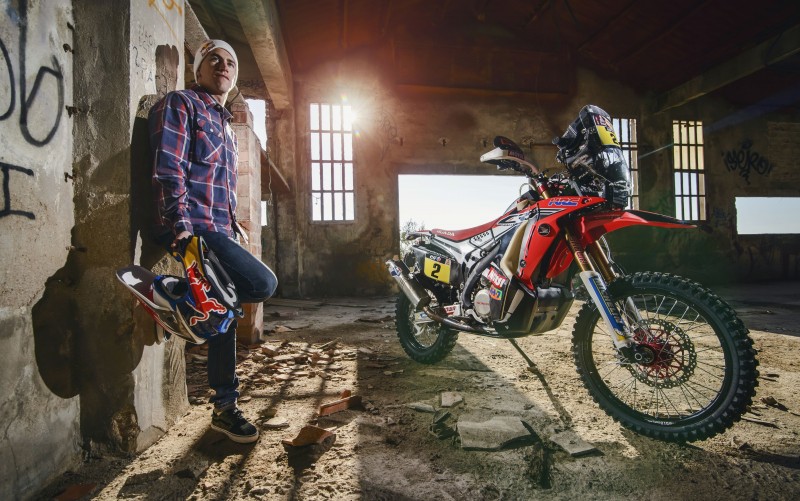 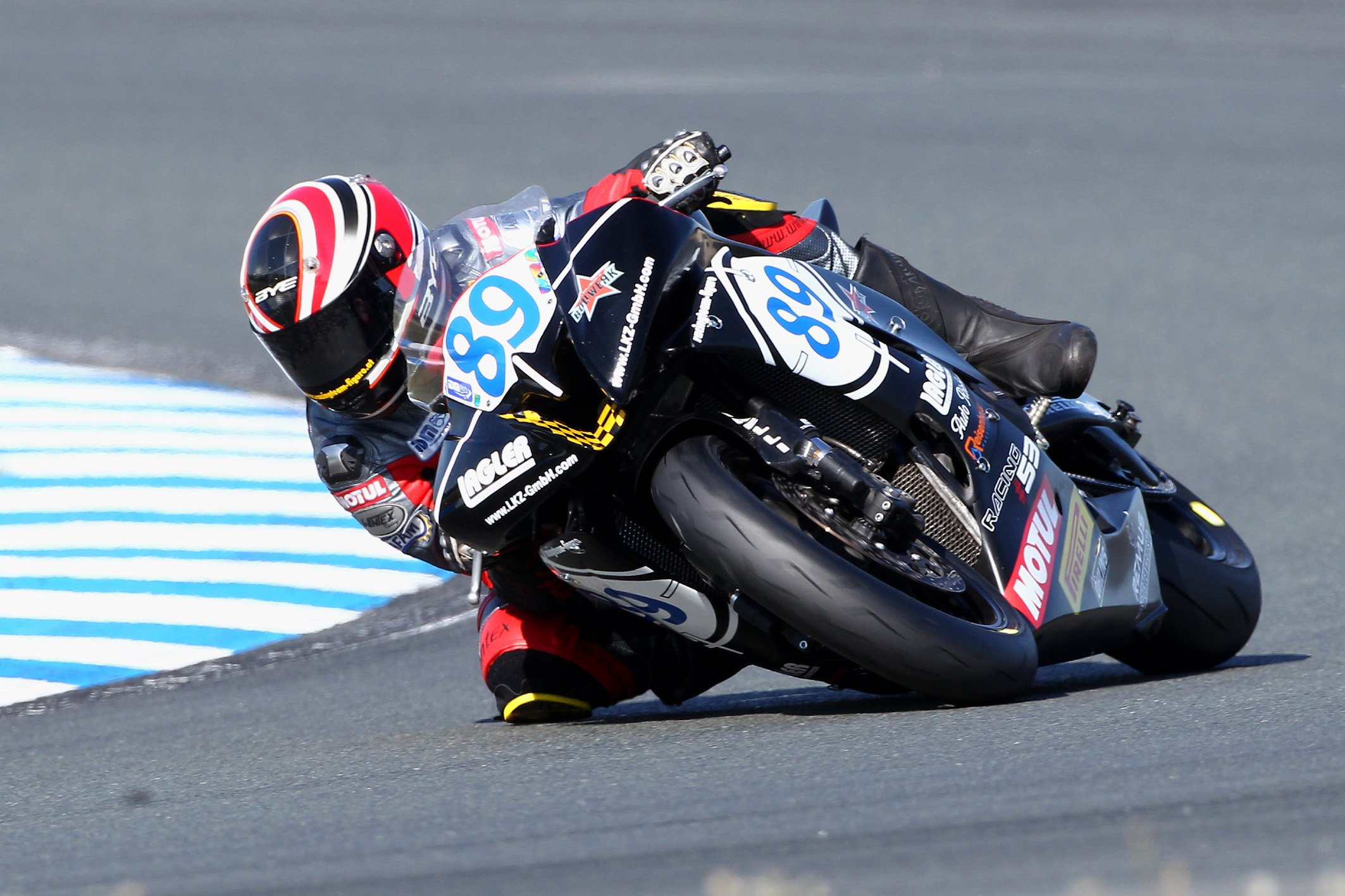 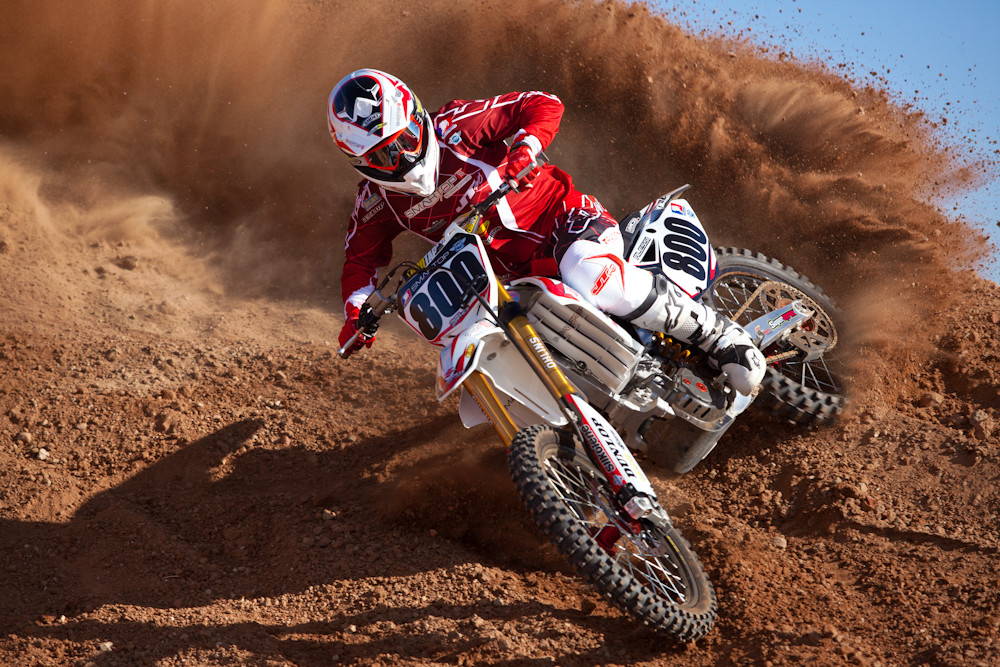 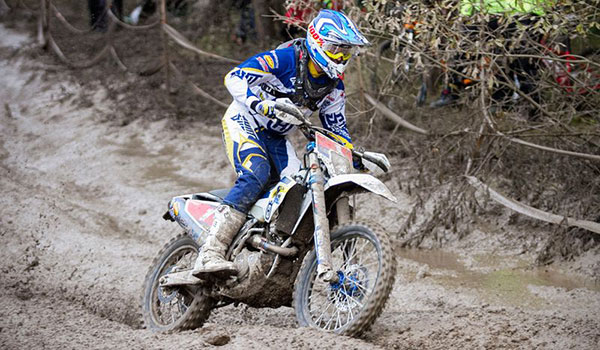 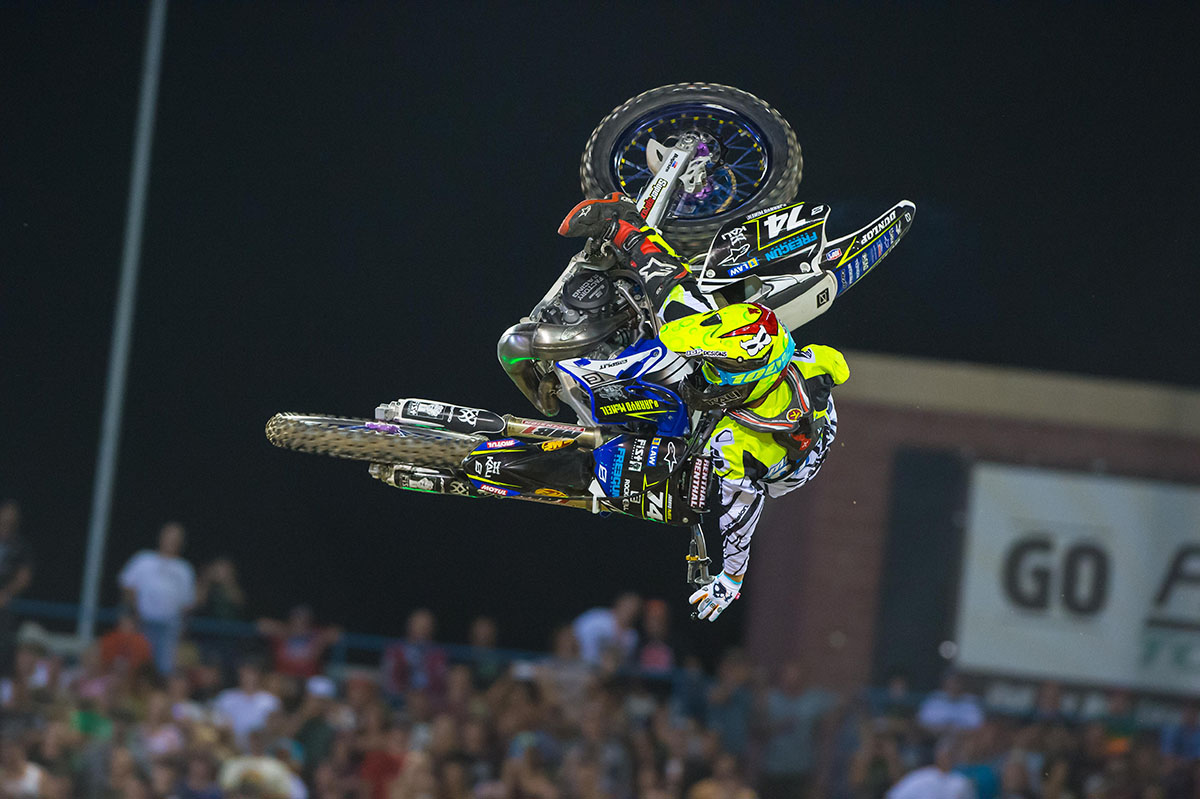 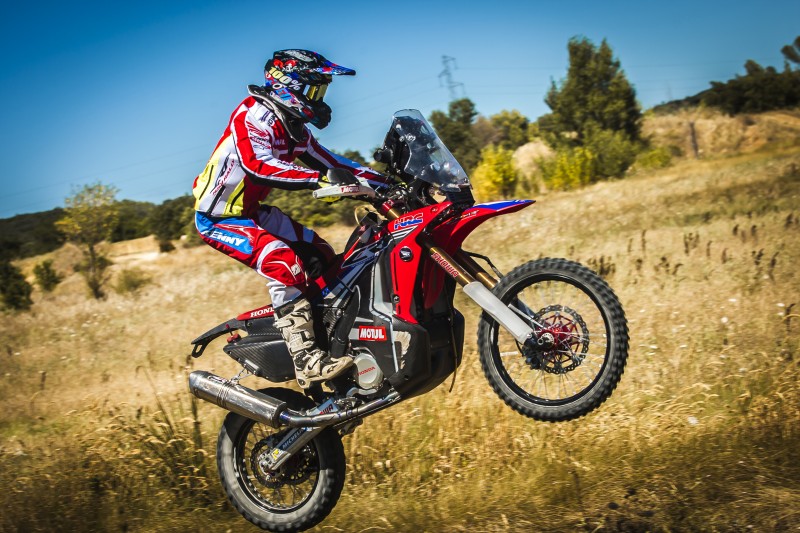 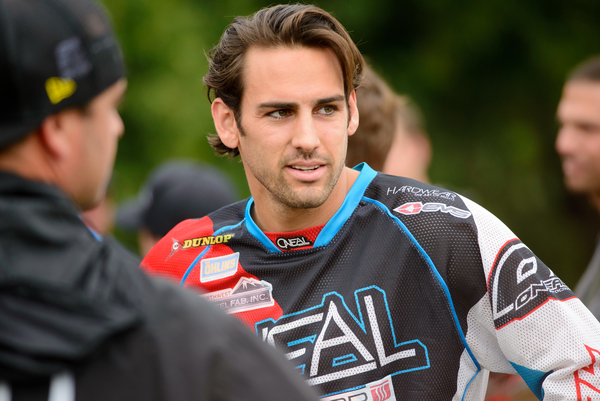 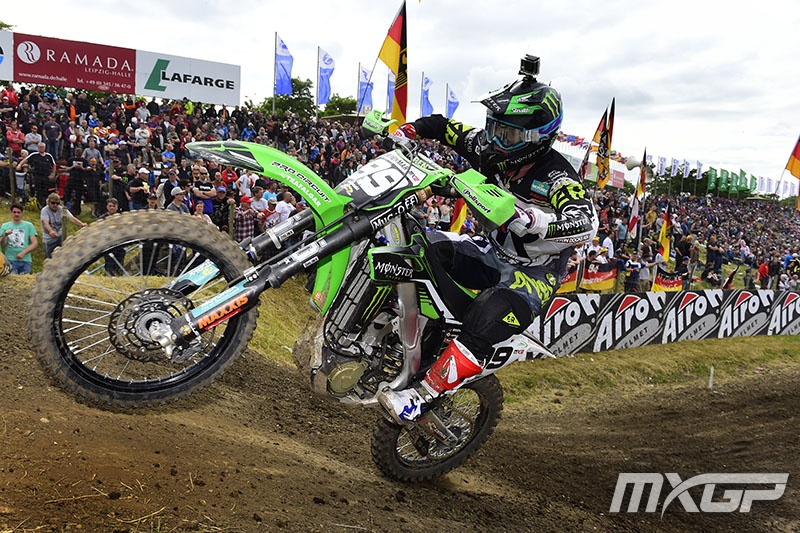