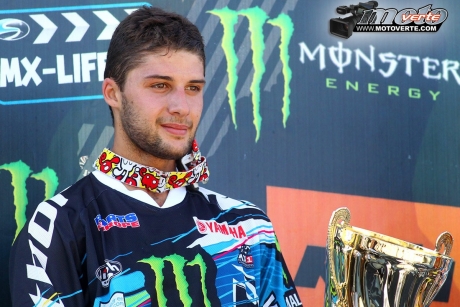 Christophe Charlier makes his step up to MXGP with 24MX this year, after spending the last four years competing in MX2.

The 23 year old from Corsica made his MX2 debut in 2010 after achieving European Champion status in 2009. A series of injury setbacks over the past few years have hampered his Championship title chances, but the potential is there with wins in Sweden and Great Britain in 2013 as well as a win in the Czech Republic last year.

“CC”’s style and size mean that he is well suited to the MXGP class, which he demonstrated in the 2013 Motocross of Nations in Teutschenthal. He should be one to keep an eye on as he joins one of the most successful privately owned teams in European Motocross. 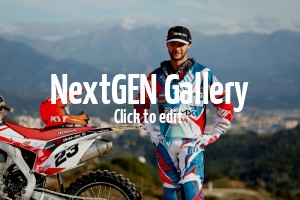 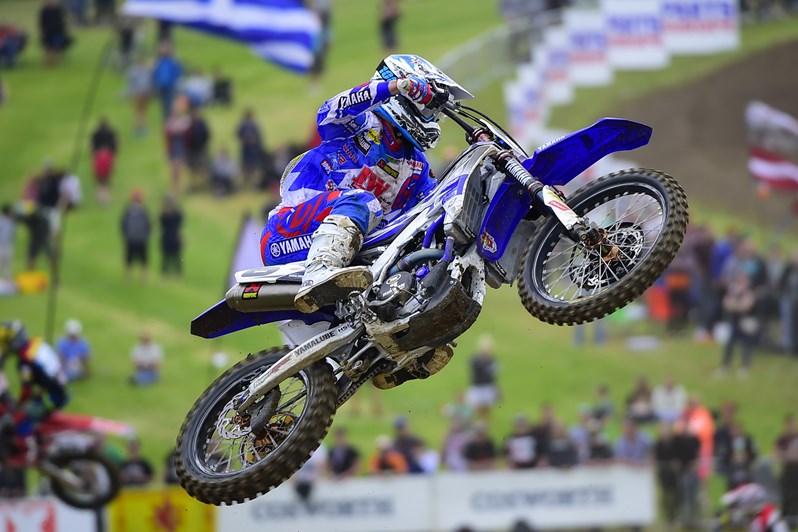 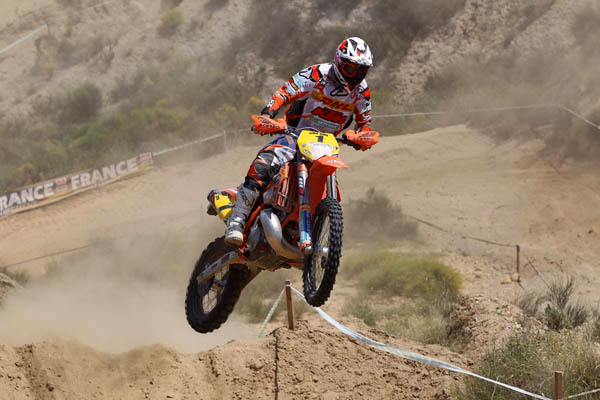 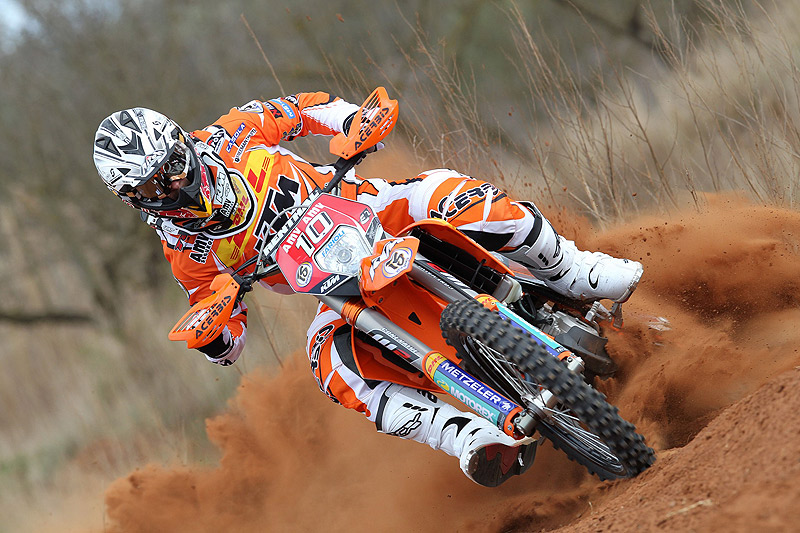 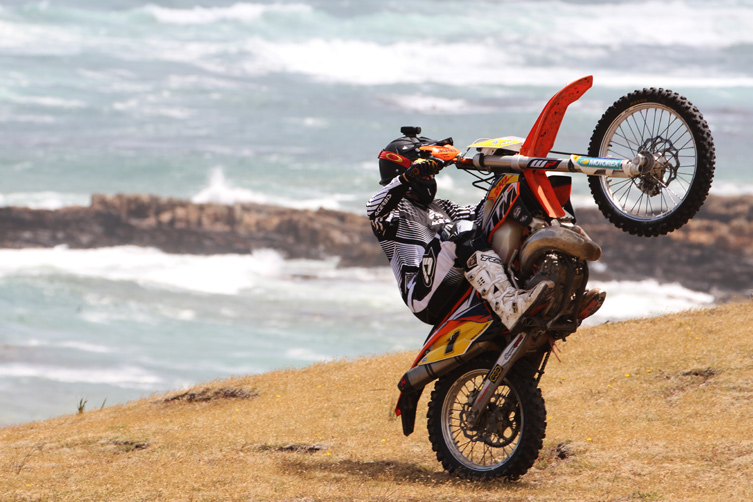 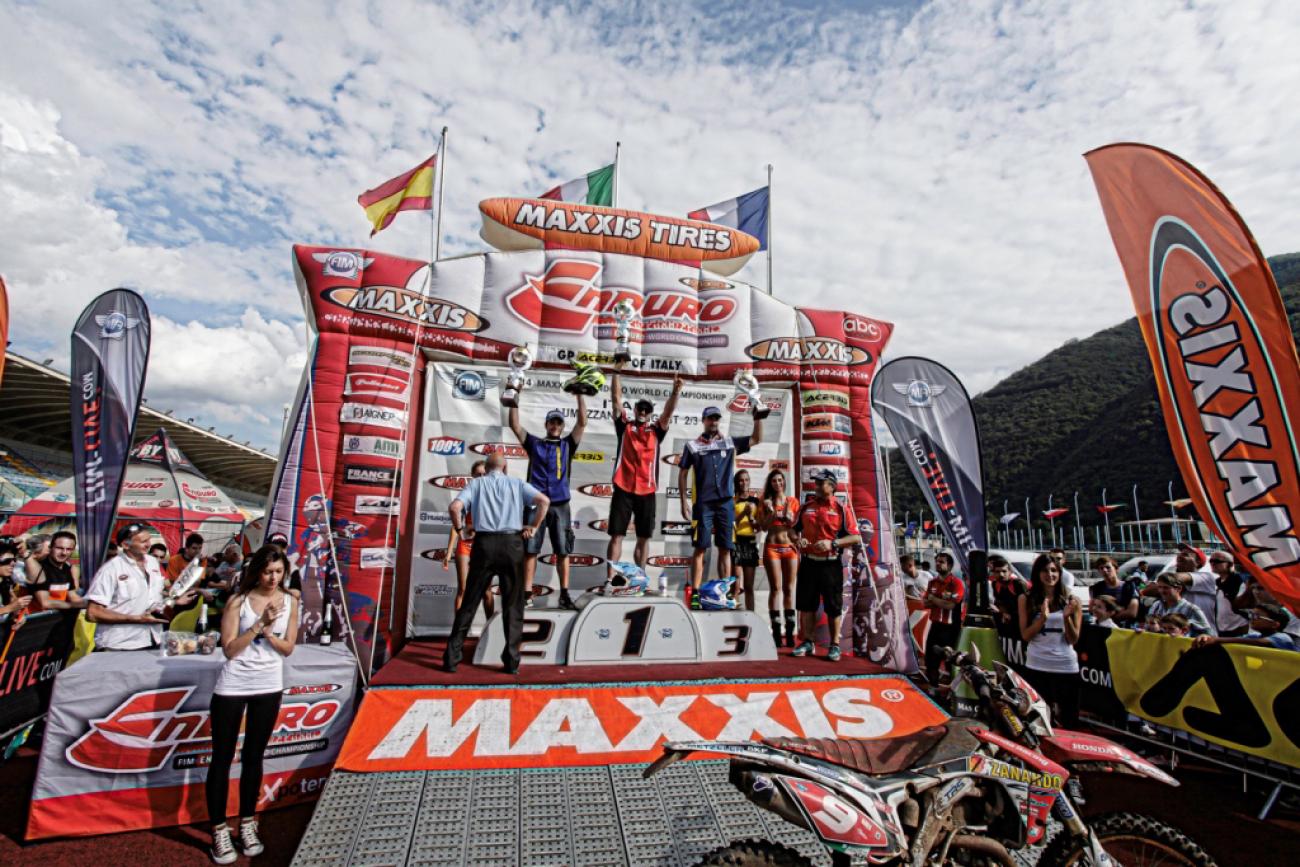 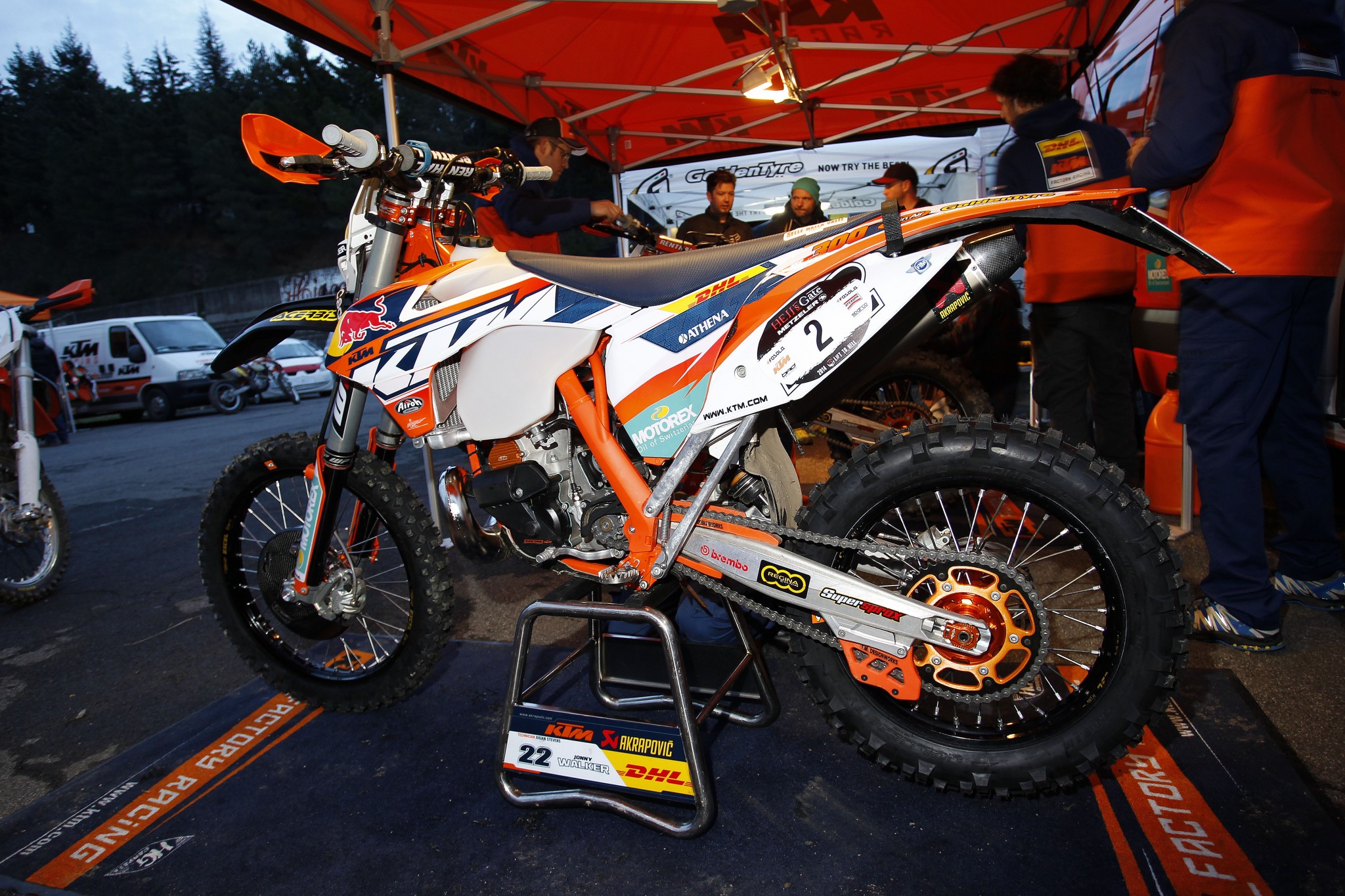 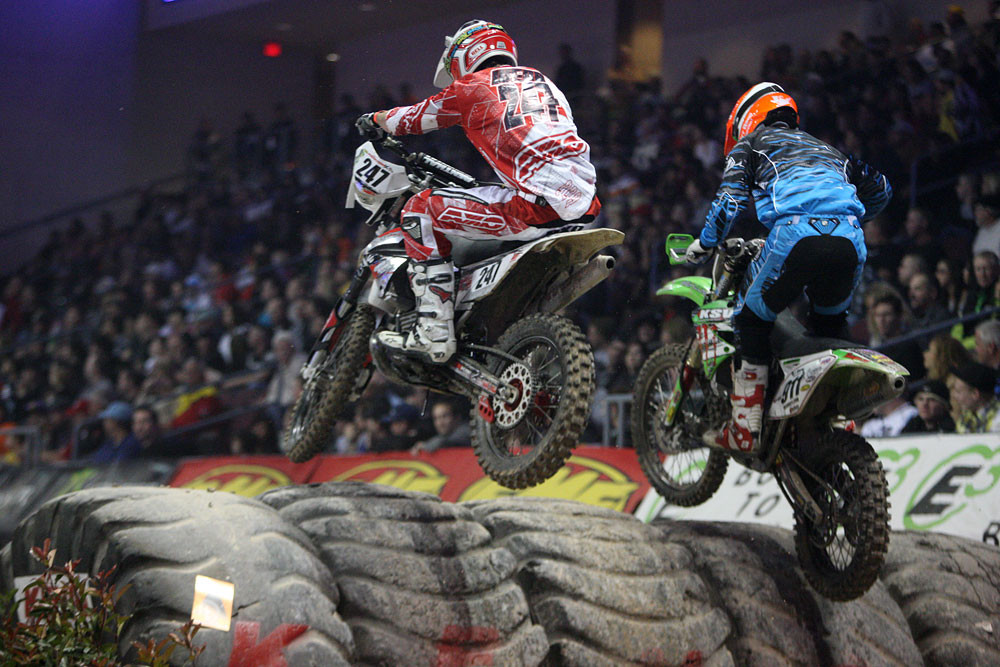 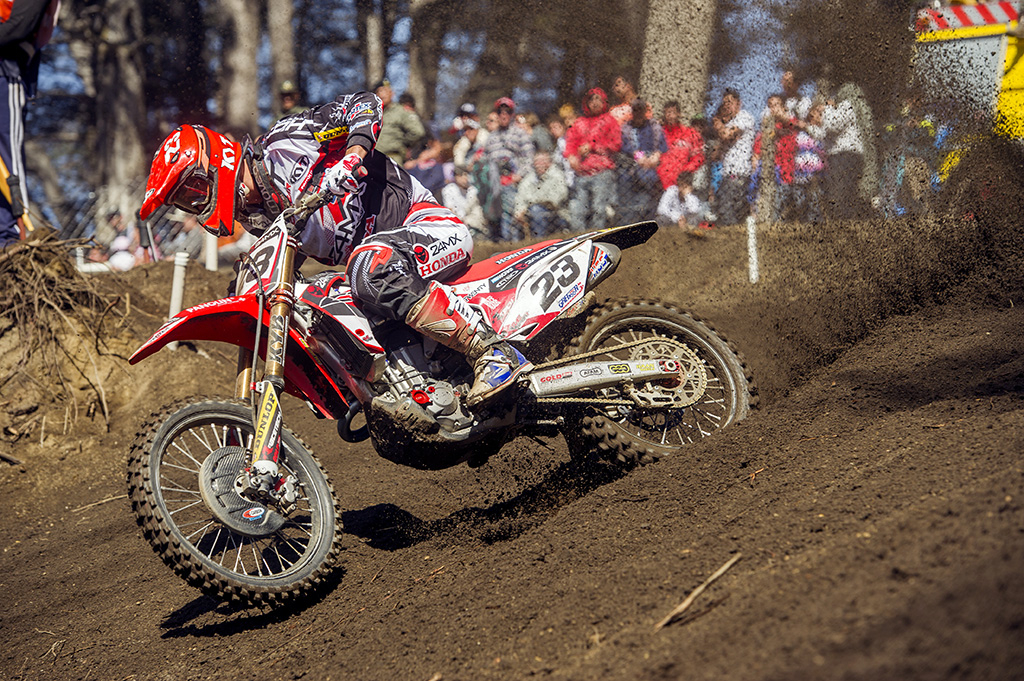 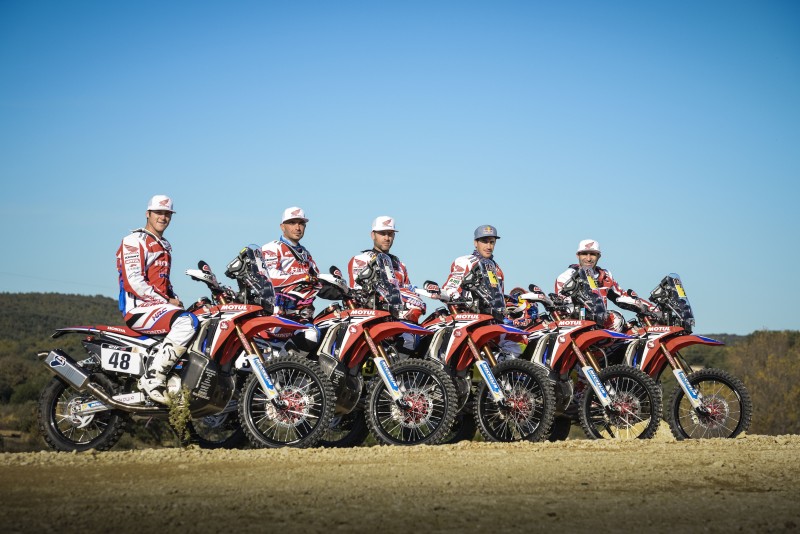