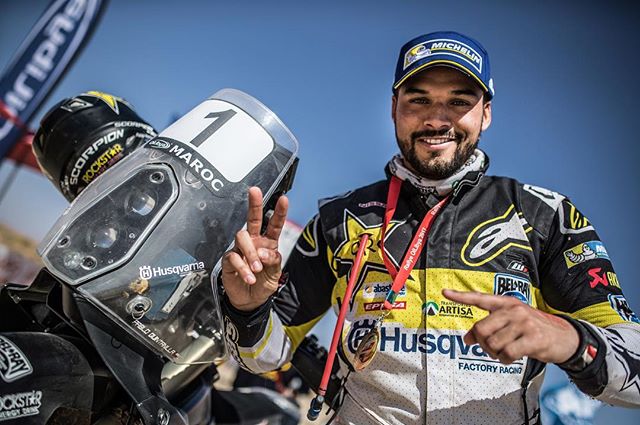 Pablo Antonio Quintanilla Vásquez (born December 10, 1986 in Valparaíso, Chile), is a Chilean motorcyclist trained in motocross, and dedicated since 2012 to the cross-country rally.

Quintanilla was 13 times Chilean motocross champion and four times winner of the Enduro-cross Esemar Cup. He began to stand out internationally in 2001, where he won the Latin American MX1 in Guatemala.

At the end of that season, he was also chosen as the Best Motorcyclist of the Year by the Circle of Sports Journalists of Chile. In 2012 he decided to move to the rally, where he stood out early on when he won the Desafío del Desierto in Iquique and the Rally of Antofagasta, dates of the Championship of Chile. In 2013 he won the Inca Challenge Dakar Series in Peru, was 8th in the Dakar Series Ruta 40 in Argentina and champion of the Latin American FIM Atacama Rally. His debut that year in the Dakar was not good, leaving in the third stage with a back injury after a fall in the Peruvian desert. 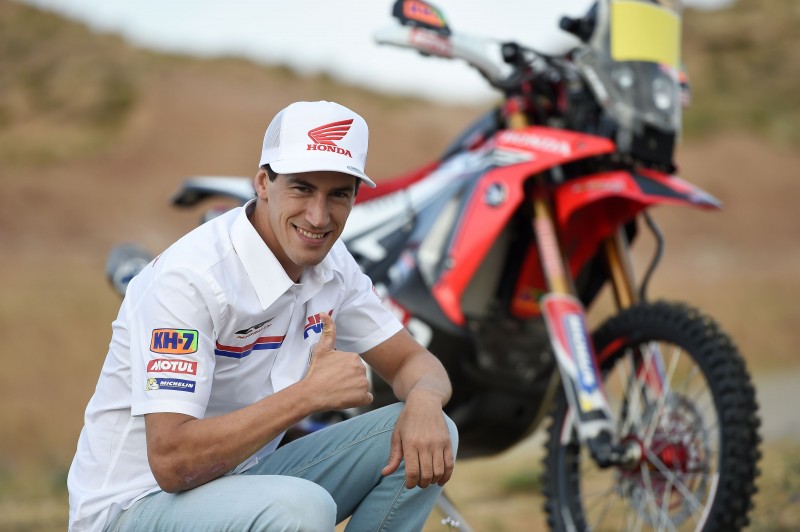 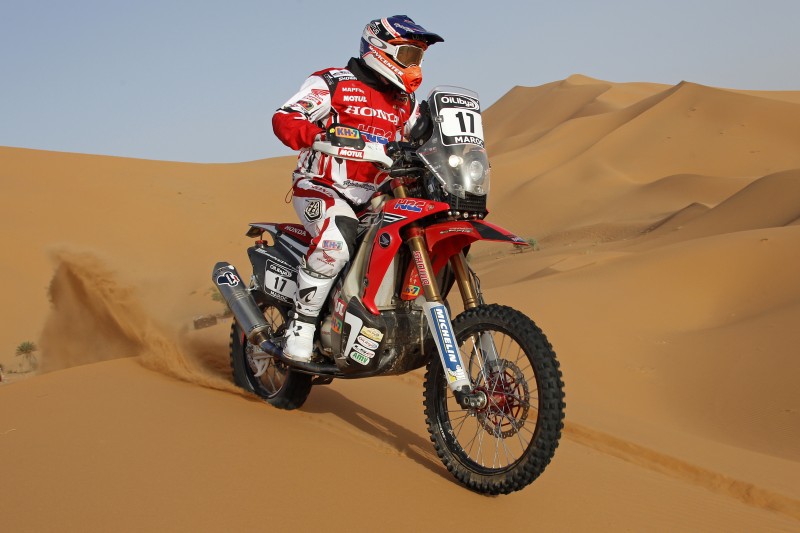 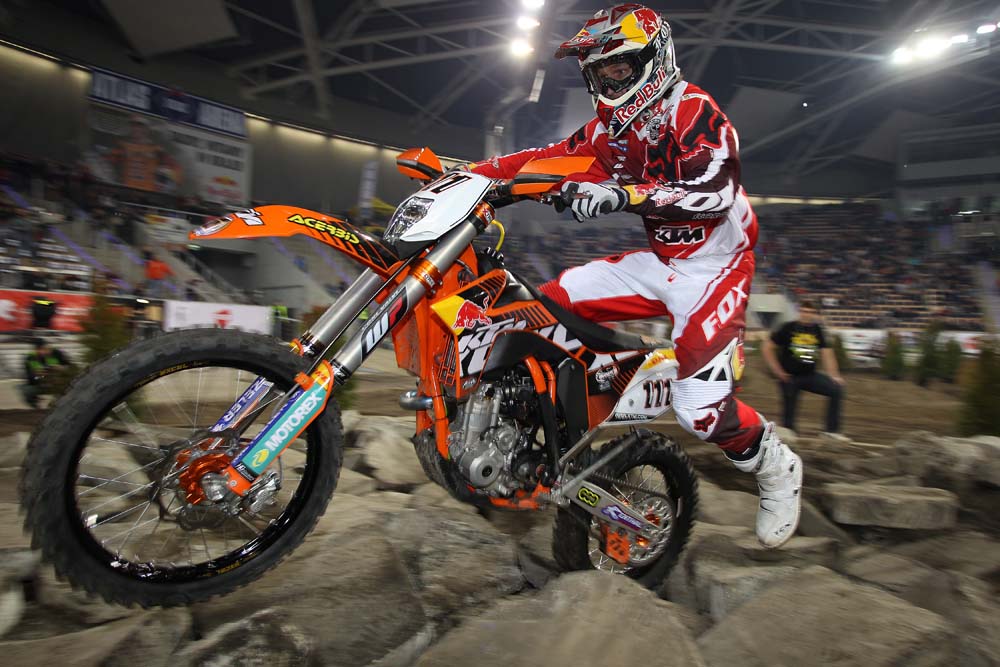 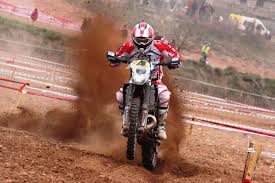 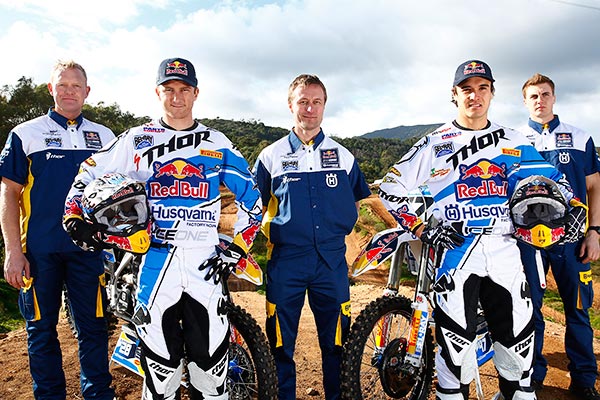 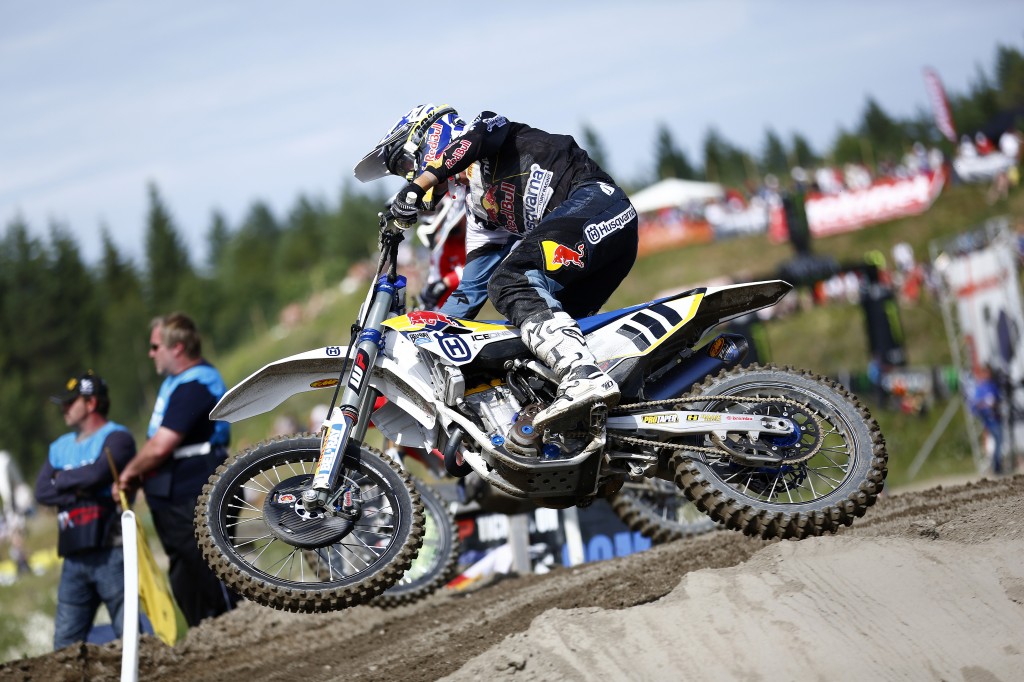 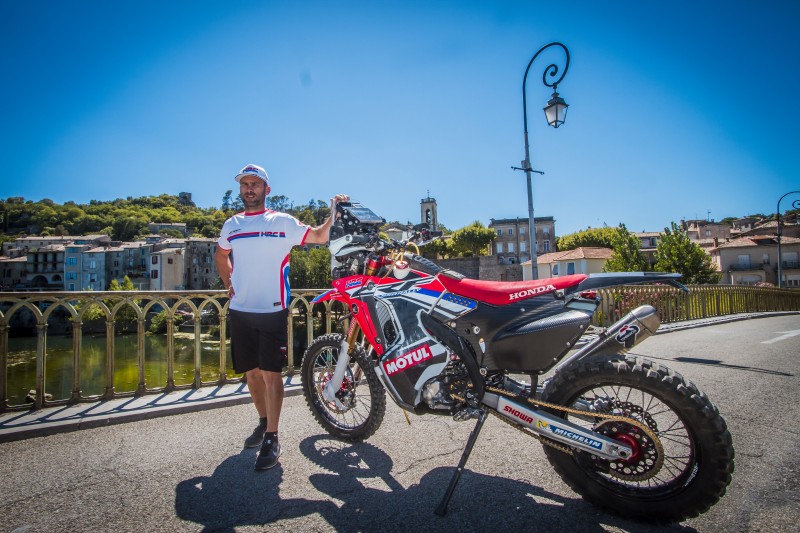 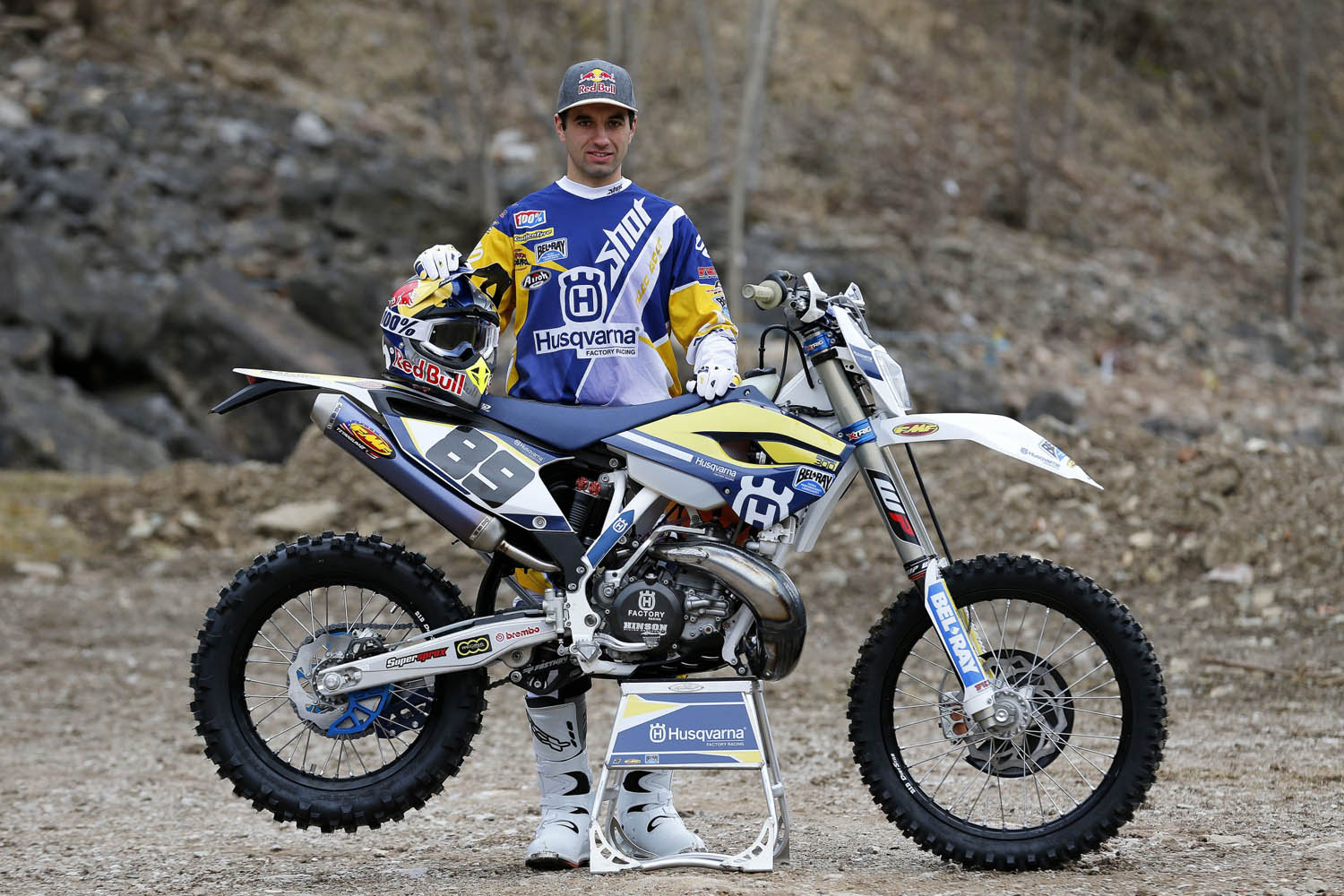 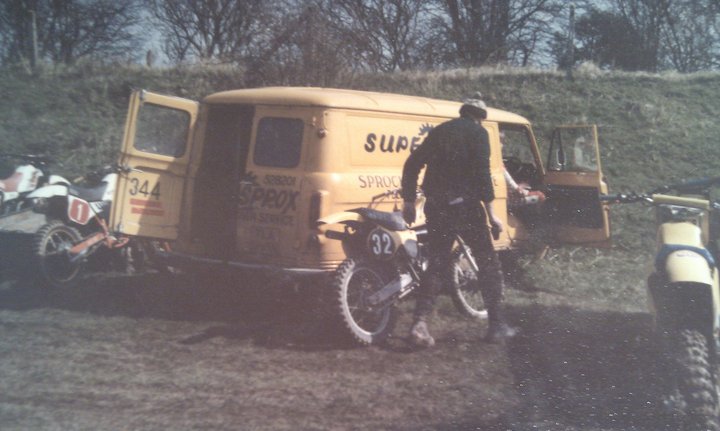 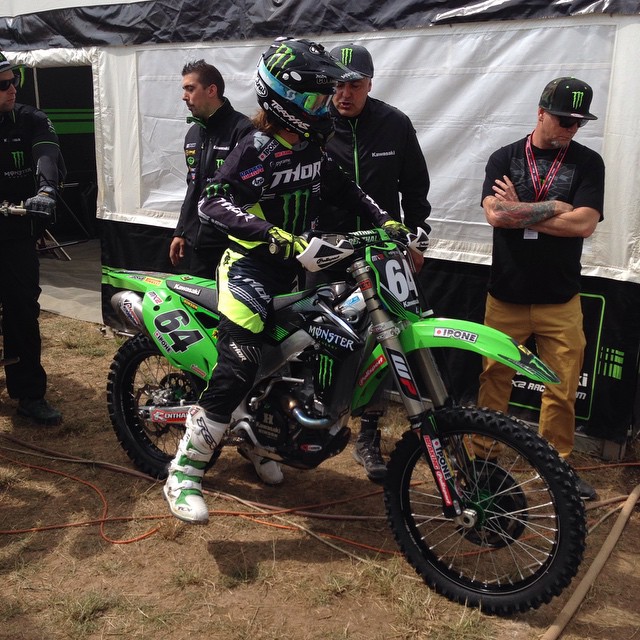